A lot of Bakken news here. Higher prices and increased drilling have returned to creating profits.  The shale recovery weakens oil prices over time to keep them from rising high. OPEC last fall announced its plan to cut output, oil prices have stalled near 50 a barrel. Early signals indicate the shale oil industry is making a stronger return than expected.  When talks about curbing oil production to support prices, countries outside led by the US, Canada, and Brazil have produced an extra barrel of oil for each barrel tried to keep off the market. Nowhere in the world is that playing out more than in the Basin in Texas.  As oil prices have risen and the company has found ways to produce oil at lower cost.

Hedge funds increased for bets growing toward summer driving.  Diesel and gasoline producers used 90.8 percent of their crude-processing capacity in the week ended.  Gasoline inventories have fallen almost 8 percent to 239.1 million barrels.  Gasoline is a safe place to invest while summer comes close. 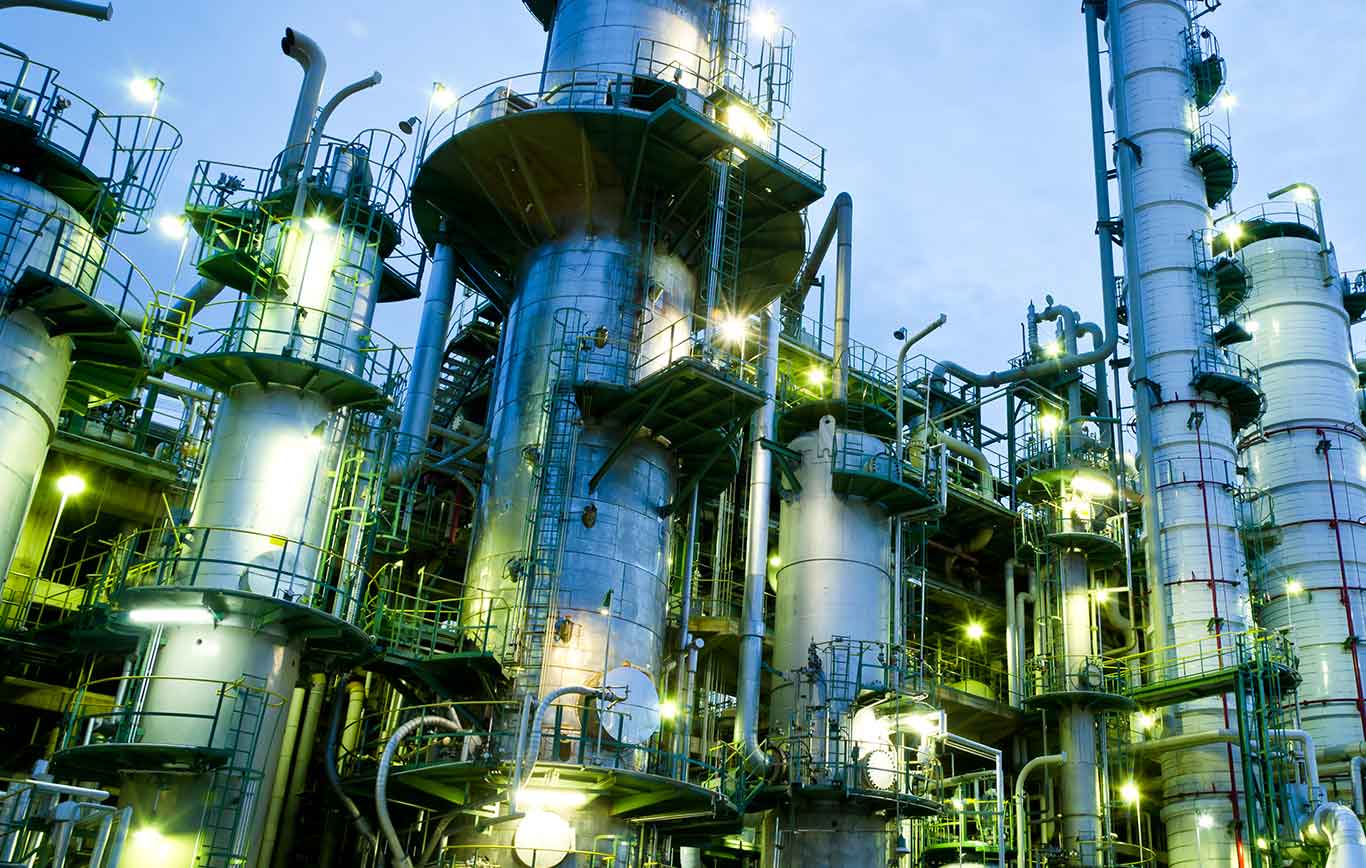 US shale frackers have proven resilient during a more than two-year oil price down. The company went public amid an early recovery in US drilling, after a dearth of activity as oil prices slipped.  That made much new American output unprofitable and put financial strain on companies which sell services to drillers.  A large land rush has raised questions about the availability of workers to drill wells and carry out hydraulic fracturing.  Although drilling in the Permian is for oil, most of the wells produce associated natural gas liquids.  Companies like Houston based plains all american pipeline are building new crude pipeline capacity. Hence, Comany is expected to complete its neighboring propane facility.  The plant would convert propane which is one of the most comm blocks of plastics.